Order for your next meeting event, social event or retail outlet. We Deliver! 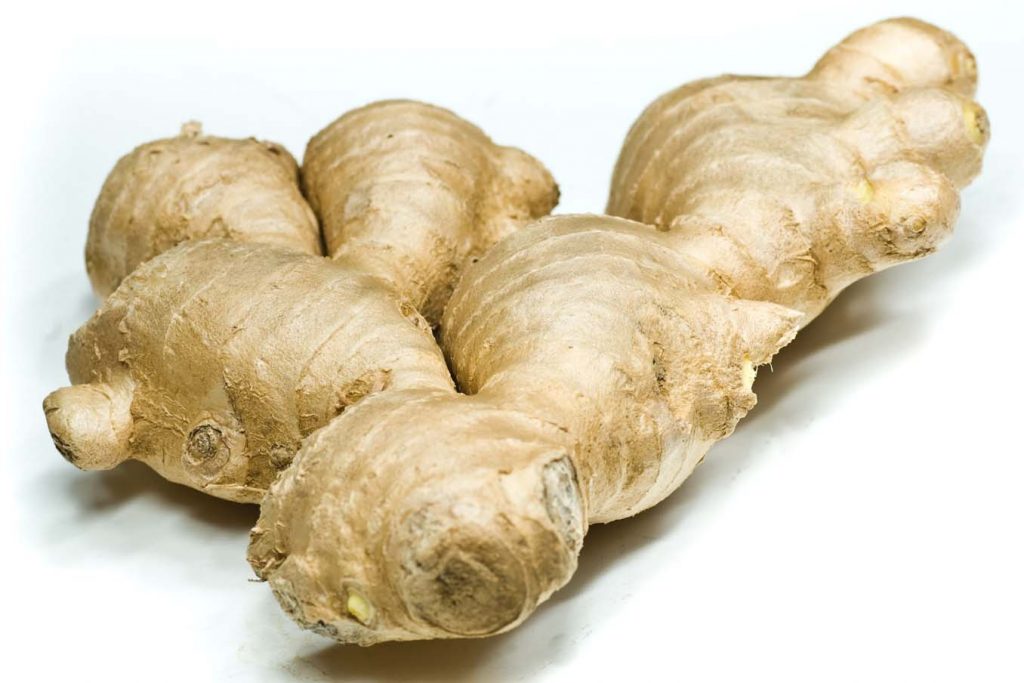 In addition to being used as a medicine, ginger is used throughout the world as an important cooking spice. It also has been used to help treat the common
cold, flu-like symptoms, headaches, and painful menstrual periods.

Ginger is native to Asia where it has been used as a cooking spice for at least 4,400 years. New studies are showing very important health benefits of ginger with various cancer cells and probably many more studies to come.

Ginger and the Immune System

And Much Much More!